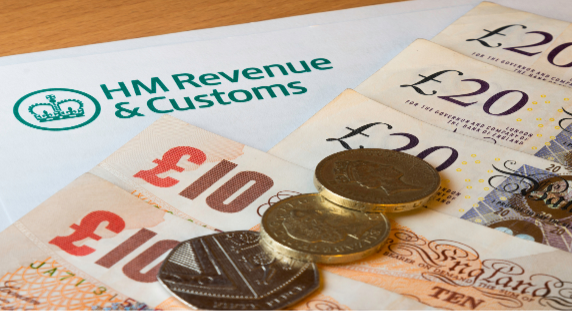 It has come to light in recent days that 8 suicides in the UK have been linked to taxpayers that were subject to payment demands issued by HMRC under the 2019 Loan Charge.

Over the past year there has been serious calls for a rethink of the controversial Loan Charge, which has seen contractors and self-employed workers from several key industries facing substantial bills by HMRC. Despite the outcry for change, HMRC state that those subject to repayments under the Loan Charge are guilty of avoiding tax through a ‘disguised remuneration scheme’. In contrast, those affected believe that they are merely victims of mis-selling and had been ill advised when entering said schemes.

Certain MPs have already raised concerns about the suicides in connection with the Loan Charge. MPs on the All-Party Loan Charge and Taxpayer Fairness Group wrote a letter to Chancellor Rishi Sunak stating that there is ‘a serious risk of further suicides’ and warned that the substantial sums of money involved are likely to lead to ‘bankruptcies and loss of homes’.

It is not the first time individuals have been negatively impacted by the controversial retrospective taxation, with the Government having been warned on numerous occasions about how the Loan Charge is having a serious adverse effect on the mental health of certain individuals who have been asked to make repayments by HMRC.

Despite all of the telling signs, HMRC announced that following an extensive investigation, they have found no evidence of any misconduct in relation to the suicides.

Speaking on the matter, an HMRC spokesperson remarked ‘HMRC will cooperate with any inquest where asked to do so’ and also stated that HMRC take matters such as this ‘seriously’.

If you live in the UK and struggle with Mental Health, then know that help is available. To speak to someone about suicide or mental health simply contact Samaritans on 116 123 or email jo@samaritans.org.